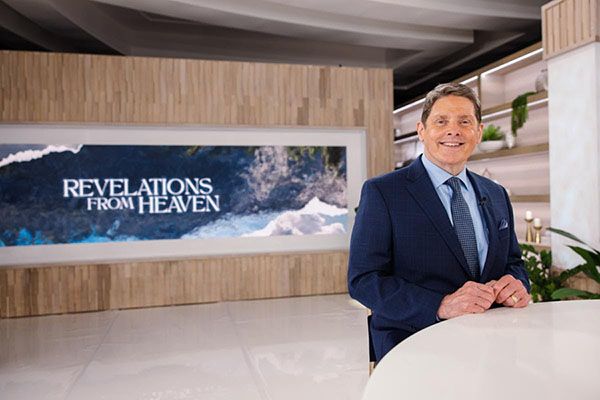 Can I Lose My Salvation in Christ?

For centuries, controversy has persisted over the question of whether Christians can lose their salvation. In fact, that is the number one concern noted by those who ask questions of me. If all the writings in the Bible were clearly visible as a combined story, there would be no controversy. But for ages noted theologians have used Scripture to justify their positions on both sides. In this article I will help to clarify the answer, but first allow me to pose some guidelines when studying the Bible.

You can watch Heaven Encounters each Thursday (TODAY) on ISN at the following times:

Viewers can watch ISN on the FREE ISN App on any phone or tablet, as well as Roku (ISN logo attached). Info available at: http://sidroth.org/television/video-podcast

ISN can also be viewed on:
The Sid Roth website: www.SidRoth.org/ISN

A Word From One Of Our Partners

Encouraging Ourselves In The Lord

When the Apostle Paul and his companions were preaching the gospel of Jesus Christ in Thessalonica, – establishing a church there for the Lord – they were driven out by the enemies of Christ. Time and time again they attempted to return to Thessalonica, but, according to Paul, they could not, because “Satan stopped them.” In order to outwit the enemies of our Lord (who were obviously on the lookout for Paul), Paul then sent Timothy to the Thessalonian believers (instead of going there himself) in order to strengthen and encourage them in their faith.

Tis the Season for Making a Difference!

Thank you for partnering with Randy Kay Ministries! Your support helps us reach out to millions of people across the globe by showcasing the hope of Heaven and by teaching the Great News of Jesus to a world desperate for hope

This Christmas season it is easy to be caught up in the festivities and shopping while missing the reason why we celebrate. Jesus was born into the world for one purpose: to save us so that we might live forever with God. But that required Jesus to sacrifice himself. Throughout Jesus’ ministry, He knew that the cross would be His final destination.

God had a decision to make at the dawn of His creation: would He sacrifice His only begotten Son for a people who would largely deny Jesus; or, would God and Jesus remain in Heaven within the glorious paradise they had created. Perhaps surprisingly, the decision was probably an easy one for God, because He could not bear living without His most beloved creation – you and me.

Keeping this in mind, let each of us give our first Christmas present to Jesus. Maybe that present is a simple “thank you.” Maybe it is giving to those in need. Or, perhaps the best gift to God would be yourself.
You are all God wants this Christmas. He wants all of you. He wants your attention. He wants to bless you. He wants to be with you.
Remember, beloved of Jesus our Messiah, He gave His all to be our all.

Have a Very Blessed Christmas!
With Love,
The Randy Kay Ministries Team 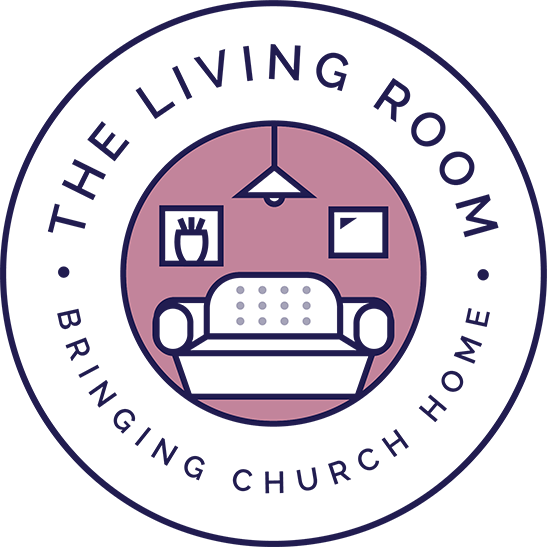 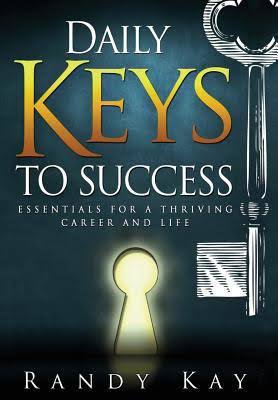 I will trust my gut feeling

Some follow their instincts first when making decisions, while others insist on using their intellect for the final determination. Several studies have shown that instinct as much as intellect leads to the right decision. Professor Marius Usher of Tel Aviv University’s School of Psychological Sciences and his fellow researchers found that participants who were forced to choose between two…

Next year we are filming a documentary series to be distributed to churches and pure flix – Our mission is simple, to restore hope in Jesus and of Heaven. This is a big production quality project that will require months of planning, travel, filming, producing, editing, etc.. If you are interested in helping to finance this project please let us know.

We are starting to set up virtual small groups with the help of our friend and Pastor Rob Bryceson. If you are interested in learning more please reach out to us at SmallGroups@Randykay.org.

We are working on transcribing all our videos into other languages to reach more people for Christ.  If you feel led to help us, please reach out to us.

Because of the generosity of from people like you, we are able to add new ministries that encourage a deeper understanding of how much God loves you and build a stronger relationship with Jesus.
Donate Now