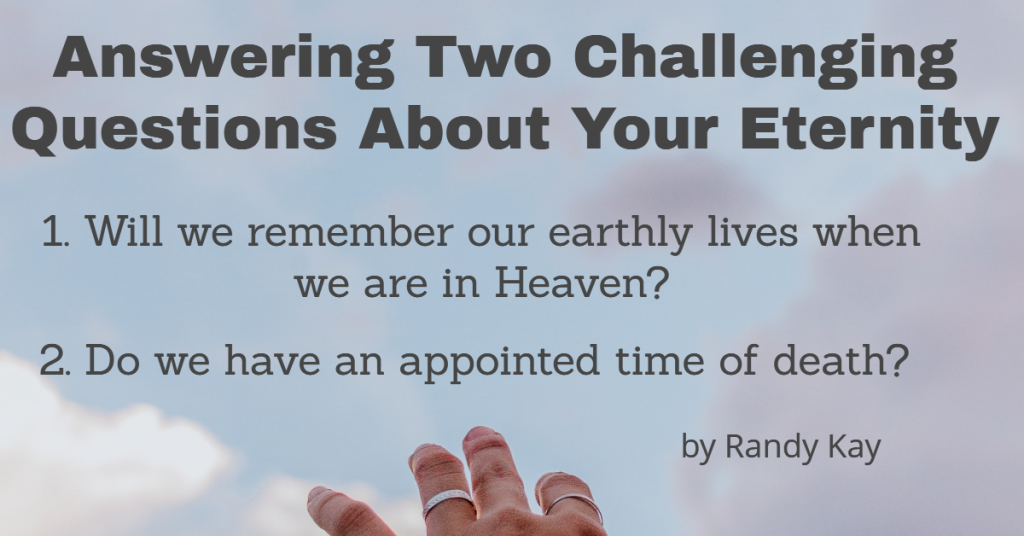 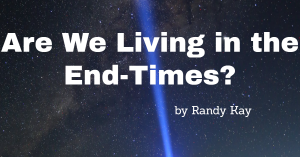 Are We Living in the End Times? Many are fascinated by ‘end times prophecy,” but as the Bible clearly states, no one knows the time or day of the Lord’s return. Instead of being too concerned with the end of this world, perhaps we should consider that each of us are now living in our […]

Is reincarnation of God, that’s the topic of my conversation with you today. 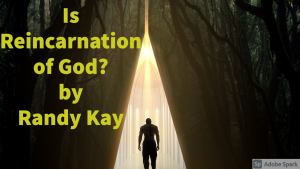 11 Powerful Ways to Uplift Your Self-Confidence Through God-Confidence 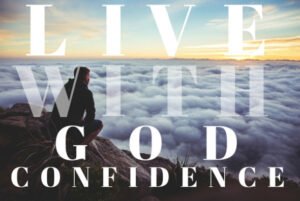 Self-confident people are admired by others, and yet many of us struggle with staying confident in a negative world. God-confidence, however, does not require admiration from others – it finds its foundation in the value that God places in each of His creations. Unlike those who succumb to disparagement, God-confident persons confront their fears and rejections straightaway. They […] 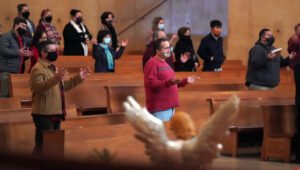 The era of the church has changed since the Covid-19 pandemic when many churches across the Western world were closed. People began checking out Internet channels to find the content they needed. Small groups turned to phone calls or impromptu meetings.  Deprived of church or small group meetings, those with spiritual questions googled their way […] 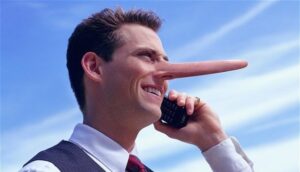 Countering the World’s ‘Integrity Crisis’ with ‘Integrity Intelligence’  In a PACEsetters’ survey of over 200 professionals from various companies across a broad spectrum, from around the world, this simple question was posed:  “Has integrity stayed the same, increased, or decreased over the past ten years?”  Over 80% in this group answered that integrity has “decreased.”  Time and […]

Discover Who You Were Created to Be 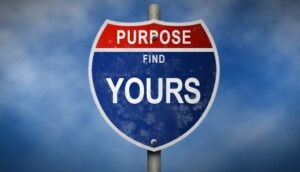 Discover Who You Were Created to Be During some days, do you feel that there’s something deeper you could be a doing? Do you feel the pull towards something, but you can’t exactly pin it down—it eludes you and frustrates you? You’ve probably heard stories from people who have lived out their calling; the Steve Jobs of the […]

The Power to Thrive Through Change 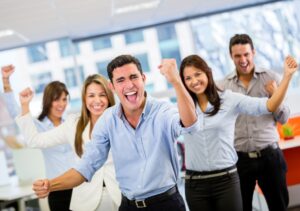 The Power to Thrive Through Change   PACEsetters’s global study of over 2,000 leaders revealed that CEOs are markedly concerned with the ability to adapt to a rapidly changing world, and figuring out how to lead organizations ill prepared to effectively deal with those changes. The study found that more than 75% of employees within […] 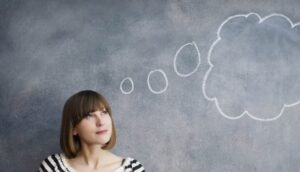 Reinvent Your Future! Almost 30 years ago, Verne Tyler was a rising executive for E.F. Hutton, earning a comfortable six-figure salary on track to be the company’s CEO. But he wasn’t happy. “I knew that I was called to do something more significant in life,” he says. Part of the problem was his company’s focus […]

Declare War on Your Thoughts 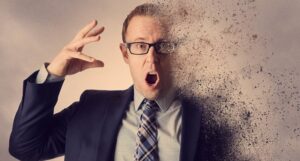 Declare War on Your Thoughts “A pessimist sees the difficulty in every opportunity; an optimist sees the opportunity in every difficulty.” – Winston Churchill You’ve received a mostly positive review, with one criticism that ruins your day and sticks with you months later. Sound familiar? As humans we tend to accentuate the negatives. Psychologists call […]